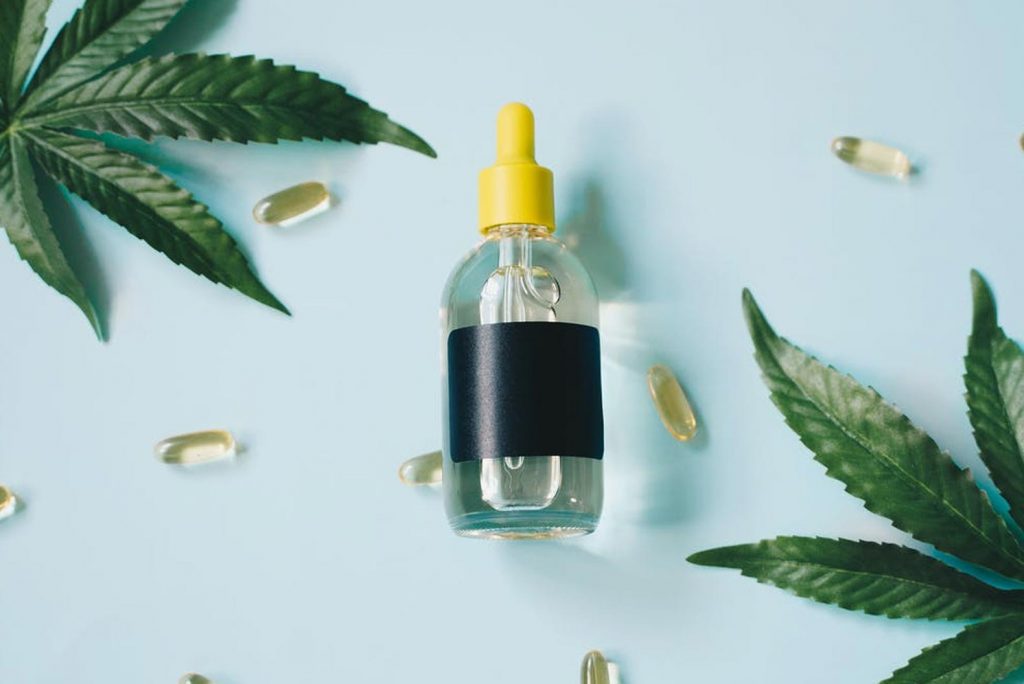 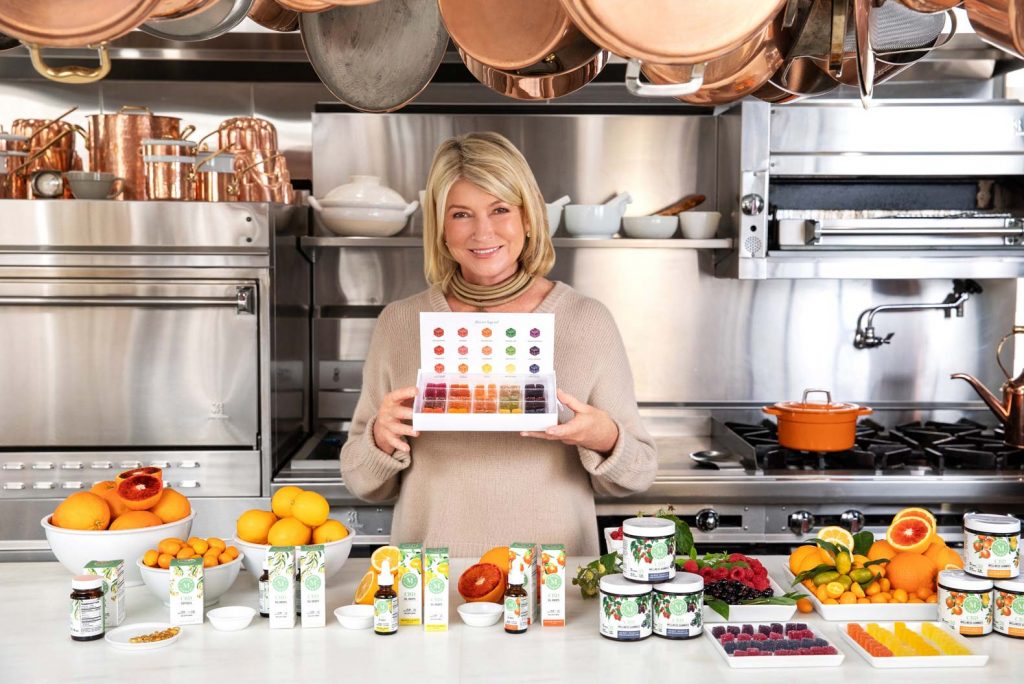 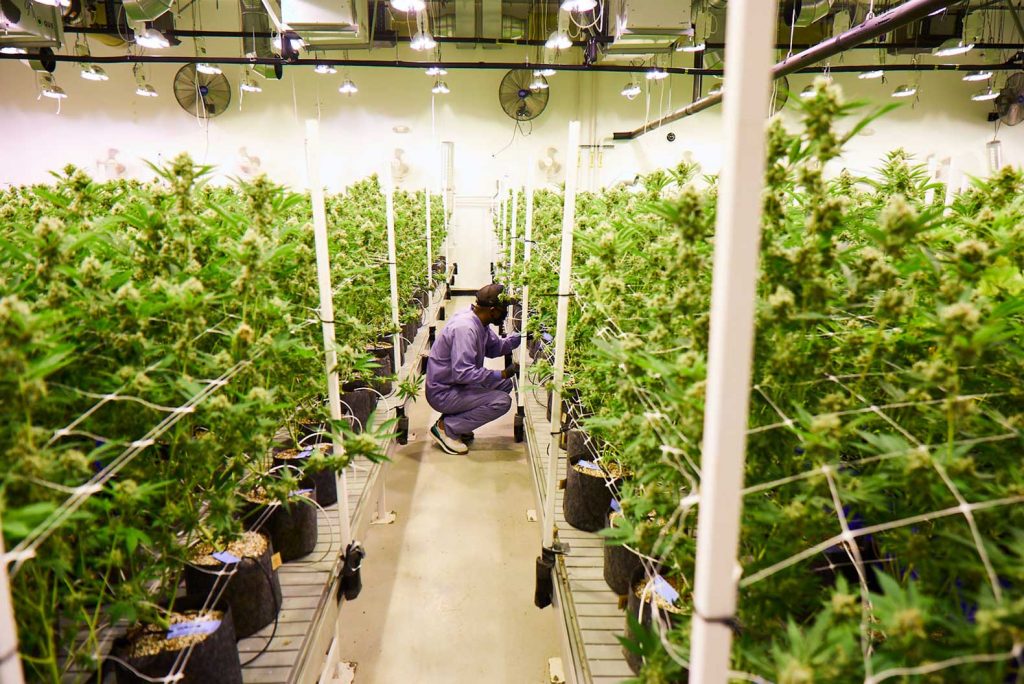 Musician Jay-Z has officially entered the marijuana industry, launching a new cannabis line called “Monogram.” On October 23, the award-winning rapper unveiled the new brand “Monogram” and shared that, according to a press release, the brand means to “redefine what cannabis means to consumers today” through “careful strain selection, meticulous cultivation practices, and uncompromising quality.” […]